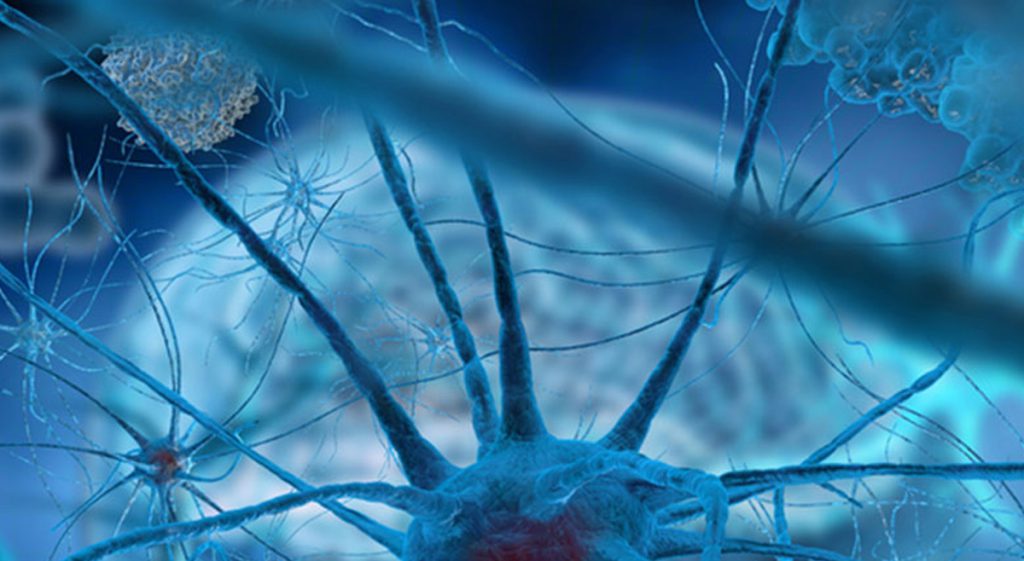 Paroxysmal events are common in the autistic population and come in a variety of forms including seizures, repetitive behaviors, aggressive behaviors, sensory perception problems, hyperactive behaviors, inattention, and impulsivity. Diagnosis can be challenging, especially in the learning disabled population. A typical challenging case is presented.

DM is a 24-year-old man who has a diagnosis of autism and severe learning disability as well as bipolar disorder and was referred for assessment due to problem behaviors; he was demonstrating at his residential placement where he had moved into the previous 6 months from the family home. Concerns were raised as he was showing “increase in behavioral difficulty” with a request to rule out a tic disorder. Problem behaviors included possible “seizures”; unpredictable aggressive behavior; restless agitation; mood swings; short attention span; sleep disturbance; complex behaviors comprising of whole body movements such as turning and twirling at a particular spot; complex shoulder movements; vocalizations such as repeated throat clearing, echolalia, and coprolalia; and fascination with water.

DM is the eldest of two boys; the other also has a diagnosis of autism. There is also a history of epilepsy in a cousin and bipolar disorder in an aunt.

He was born following an apparent normal pregnancy and delivery and seemed to be developing normally until the age of 18 months when his parents became concerned about the lack of appropriate speech development. He was initially seen by a speech therapist who recommended a referral to specialist services. Following assessment, local child psychiatry services made a diagnosis of autism at the age of 3. This diagnosis enabled him to access specialist interventions including play therapy, speech and language therapy, and psychology and psychiatry input.

Behavioral problems existed from an early age though were always manageable. These included inattention, intermittently disturbed sleep suggestive of a delayed sleep phase syndrome, hyperactivity, impulsivity, and simple motor tics. Later on, complex motor tics and vocal tics became apparent. This led to the introduction of antipsychotic medication. Around the age of 9, “challenging” behaviors developed with head banging, “broodiness,” increased arousal and agitation, anxiety, emotional instability, hyperactivity, restlessness, unpredictable aggression, and selfinjury. There was no history of a sustained mood state suggestive of a primary mood disorder. A diagnosis of bipolar disorder was made a year later, and DM was commenced on sodium valproate and risperidone for mood regulation and antiaggression effect. This had minimal effect on DM’s behavior.

On attaining adulthood, further changes to medication were made with the introduction of carbamazepine and reduction of risperidone with no significant benefit. Aripiprazole was introduced which led to some improvement in behaviors, though an increase in stereotypic behaviors was noted. Sleep also became significantly disturbed with disinhibition noted.

When seen, he was unable to tolerate a stranger and seemed to become quite agitated. Later on, he was observed and seemed to demonstrate complex motor as well as vocal tics, stereotypic behaviors with poor attention, and overactivity. No seizures were noted. See Table 1.1

Table 1.1 Features which may help to discriminate tics from motor stereotypies.

Behavioral monitoring was instituted and further developmental history was sought. Video recordings about problem behaviors were carried out. Precise documentation of behaviors with behavioral analysis was done. An MRI was considered but not done due to persistent challenging behaviors, and on balance it was felt that the risks of proceeding were too great. An EEG was considered not tolerable.

Video recordings demonstrated stereotypic behaviors, some of which were initially considered to be possible “seizures.” Complex motor tics, vocal tics, and sensory perception behaviors were also noted on video recordings. Overactivity and impulsive behaviors were noted as well as restlessness and an inability to maintain concentration on any task.

The challenging behavior was considered to be of such a degree that intervention was necessary. Drug-to-drug interactions and possible drug toxicity were also considered possibilities. It was agreed with the family and carers to rationalize DM’s medications.

Working diagnoses of ADHD and tic disorder were made. Carbamazepine was withdrawn gradually over subsequent months. Risperidone was gradually reduced to a dose of 1 mg a day. It was decided to treat empirically and atomoxetine was commenced and built up gradually to a dose of 50 mg a day. This led to significant improvement in DM’s mental state with reduction in hyperactive and impulsive behaviors and improved attention. However the effects were not long lasting with an increase in agitation noted a few weeks after being on atomoxetine. A reduction in atomoxetine did not lead to any significant benefit. Medication sensitivity was considered to be one of the options.

It was decided to make further reductions in psychotropic medications. Sodium valproate, aripiprazole, and quetiapine were withdrawn completely over a 6–12 month period with regular behavioral interventions and monitoring. Ecological strategies were also instituted. Further improvements in mental state were noted. DM became significantly more settled with a less aggression, hyperactivity, impulsivity, and agitation. His mood was more stable and he was able to enjoy and partake in leisure activities. His concentration was better and he was able to communicate and make his needs known. He continues to experience vocal and motor tics though these are more manageable. He currently remains on risperidone 0.5 mg a day as the only psychotropic medication and has been on this for the last 12 months.

The final diagnosis was of a tic disorder – Tourette’s syndrome in someone with autism and intellectual disability.

What Did I Learn from This Case?

I learned a number of important lessons from this case.

Diagnosis was an important factor in this case, as it would inform prescribing. I found that differentiating different behavioral syndromes in people with autism could be challenging. Tics could resemble stereotypic behaviors, and emotional symptoms may suggest disorders such as ADHD or cyclical mood disorders such as bipolar disorder. ADHD was considered to be more of an appropriate diagnosis as opposed to bipolar disorder. Distinguishing ADHD and bipolar disorder can be challenging as features of distractibility, hyperactivity, impulsivity, and impaired attention and concentration are common to both disorders. However, this patient probably did not have any of these conditions as his response to medications demonstrated.

This case highlights the role of drug prescribing in worsening clinical situations. Drug interaction and sensitivity seemed to play an important role in some of the behavioral problems this patient presented with. While as doctors we are sometimes required to “do something” and add or increase medication, when someone presents with problem behaviors, it is important to consider that some of the prescribing may contribute to agitation and restlessness and a gradual reduction in poly-prescribing can actually be helpful and improve overall quality of life as this case has shown.